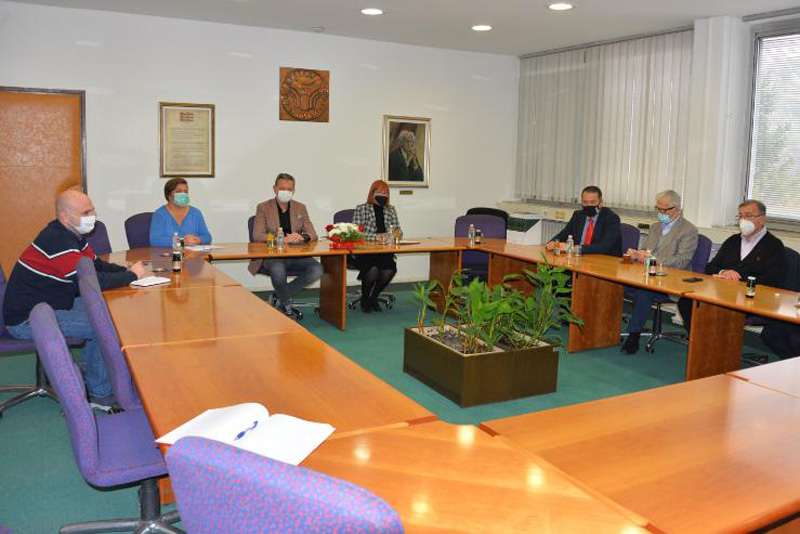 Rector of the University of Tuzla Prof.dr. Nermina Hadžigrahić and associates hosted the organizers of the Public Tribune entitled “Principles for Amendments to the Constitution of Bosnia and Herzegovina” on 29 October 2021.

During the meeting it was discussed about the current socio-political situation in Bosnia and Herzegovina (B&H) and about the activities that are planned to be undertaken. The meeting was attended by Prof. Dr. Kasim Trnka, Chairman of the Council for Constitutional-Legal and Political Issues of the VKBI, Stipe Prlić, President of the Croatian National Council of B&H and Ivo Komšić – Croatian National Council B&H, Miro Lazović,Chairman of the Forum of Parliamentarians B&H 1990, mr.sc. Emir Zlatar Secretary General of the Council of the Congress of Bosnian Intellectuals and Zoran Jovanovic, President of the Serbian Civic Council – Movement for Equality B&H.

Rector thanked the guests for their social participation, and that the first step that University of Tuzla will take is to organize a public tribune on this issue on the 25 November – the National Day of Bosnia and Herzegovina.

Universities as pillars of Bosnia and Herzegovina 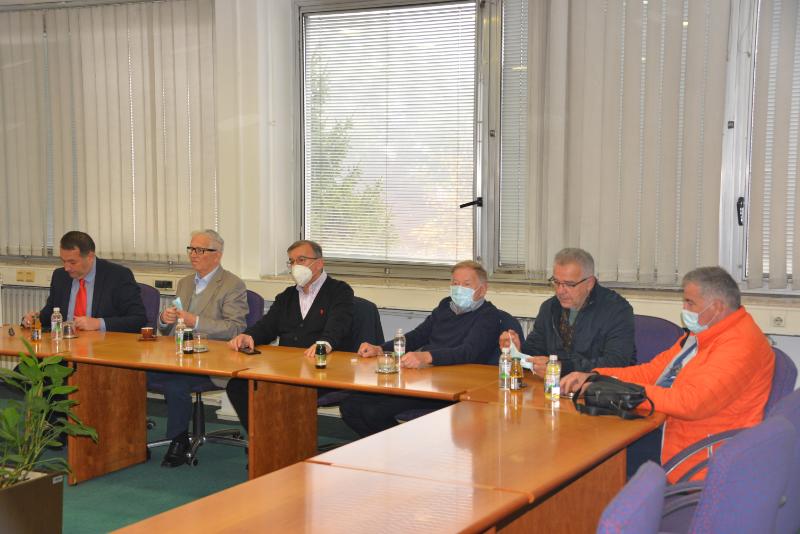 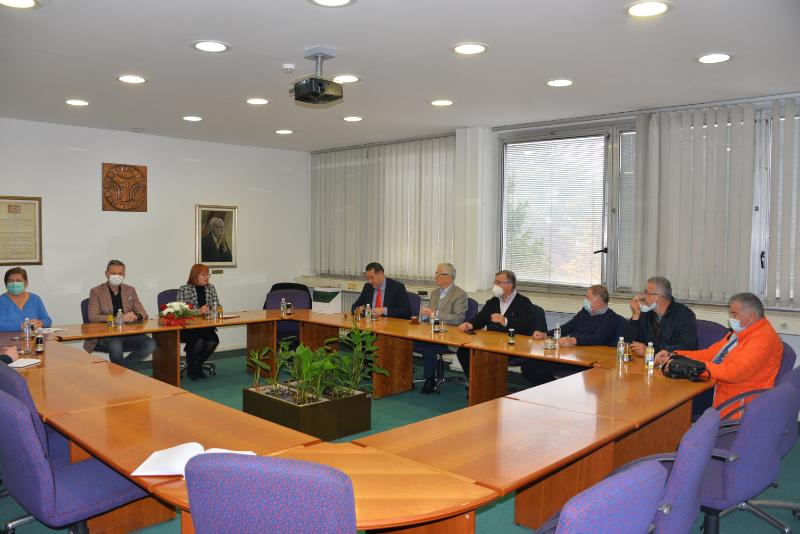